There are so many ways to look at the FTC’s $5B Facebook fine and the sweeping settlement order that was announced today. Facebook is a repeat offender, and much will be made of how unique they are in the marketplace and how distinct every other company’s risk profile might be. Few companies will have the opportunity to abuse more data than Facebook, or to anger politicians for being complicit in the bending of the democratic process in the US and across the pond. Despite all of this, the fine is relevant for everyone in privacy and everyone in tech.

When we take all of this together, we find ourselves in a world that is changing quickly. Privacy rules and enforcement are suddenly a bipartisan, global priority, and the stakes have just leveled up considerably.

The Sephora enforcement action has the digital media industry in a bind. Many companies have been waiting for a range of implementation questions to be resolved through the CPRA rulemaking process before adopting GPC, but the California AG is already dropping the hammer.  Some companies have already signaled that they 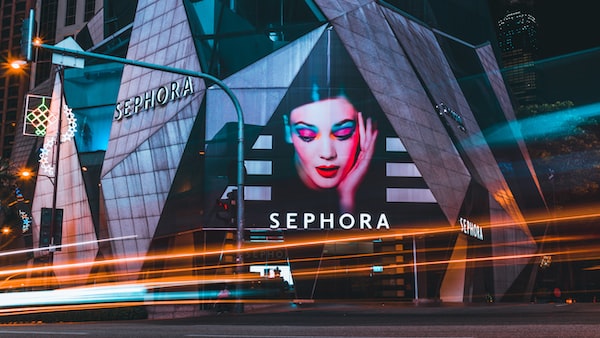 A closer look at the privacy and product implications of the deprecation of IP Address logging in GA4.